His mom wanted to include the stuffed elephant in his six month milestone session since we had used the elephant in his newborn session as well. I loved this idea! It is so cool to see how much he has grown in only six short months in comparison to this little stuffed elephant. Attention to detail was a success in this session too, check out the tiny embroidered elephant on his shirt, we love a consistent subtle theme. The shot of his dad helping him stand up is one of my favorites, I love getting to include the parents even if it’s in small ways such as this. Milestone sessions typically focus on just the child, but sometimes variety is good and mom and dad can really help bring kids personalities out. I can’t wait for his next milestone session, always so much fun. 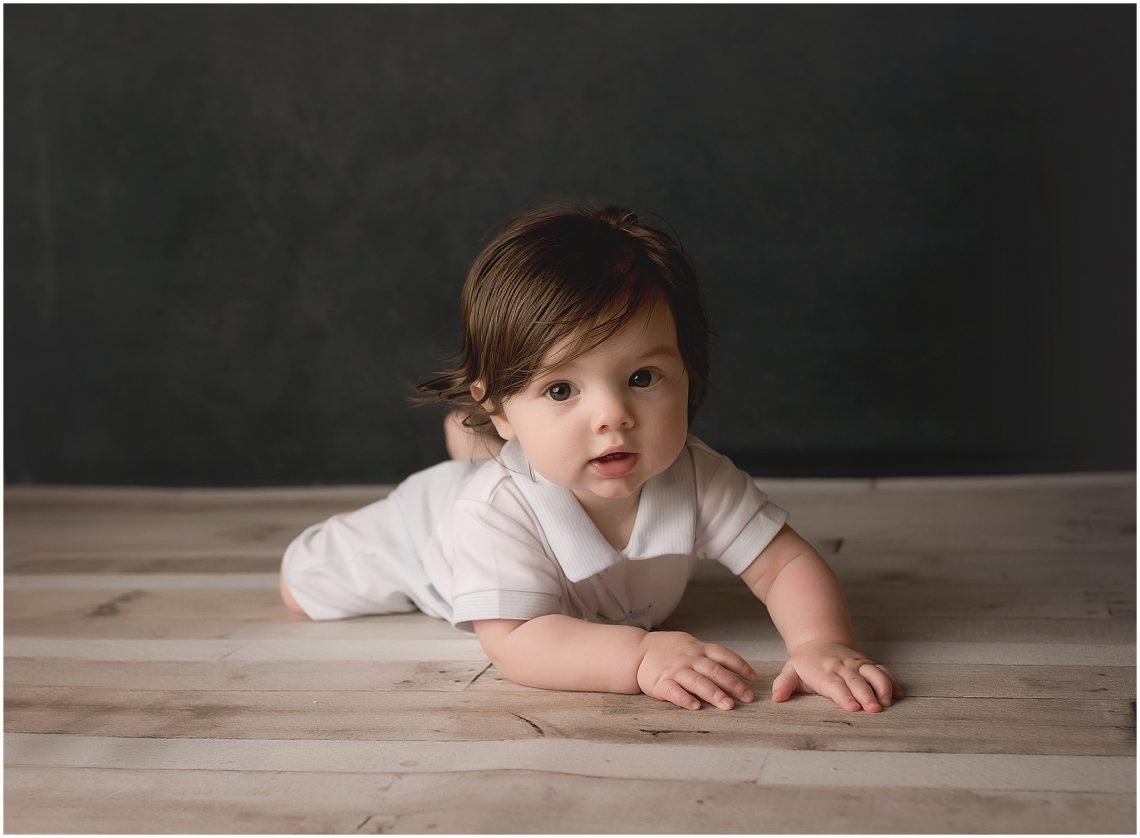 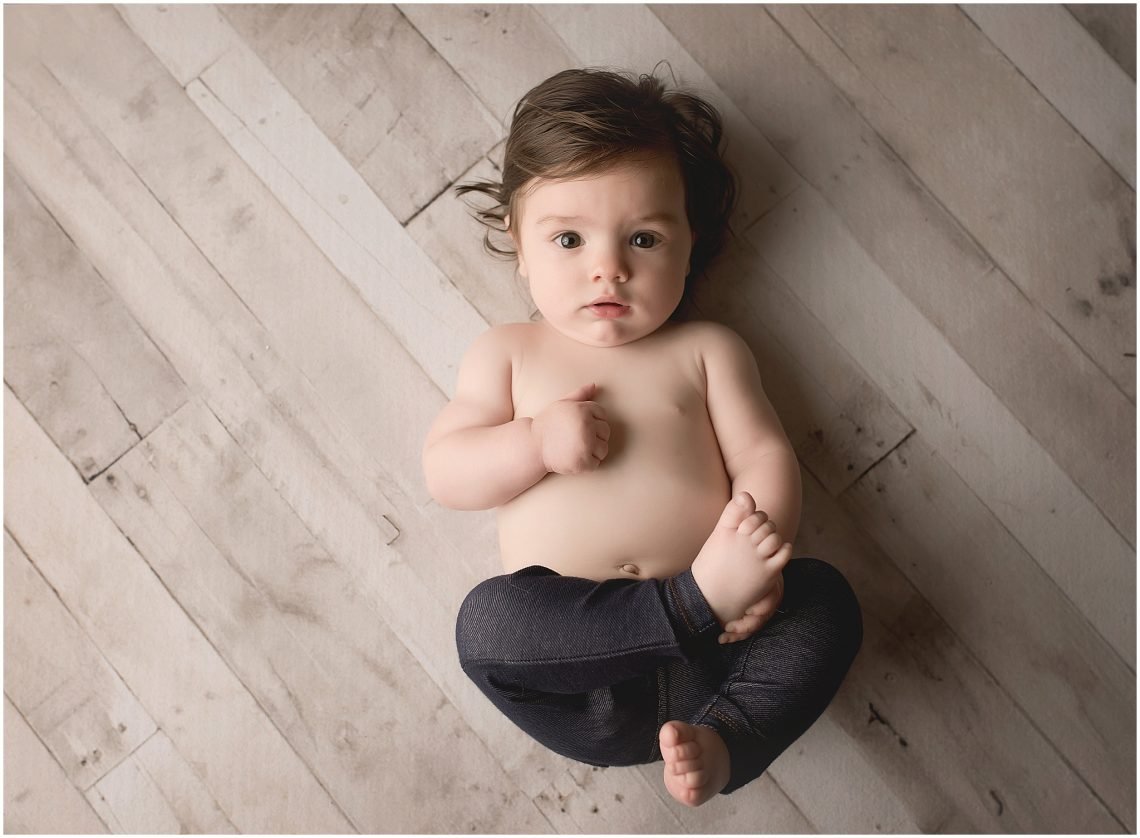 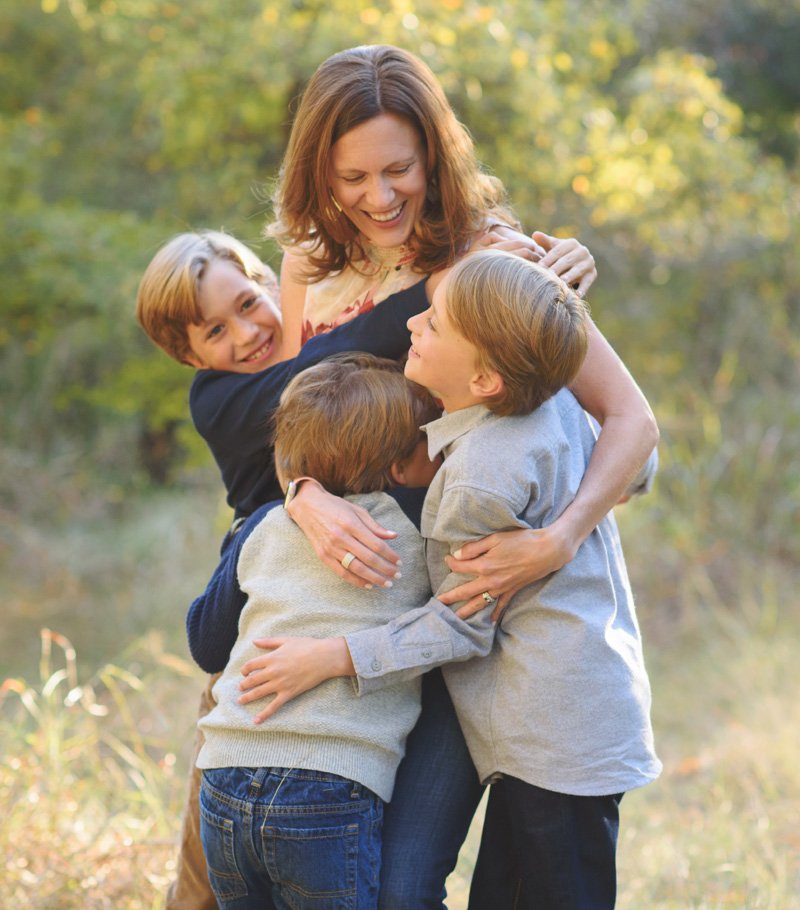 Hello! I'm Julie. I want to capture your moments, your story. To stop time for you.

END_OF_DOCUMENT_TOKEN_TO_BE_REPLACED

julie harding is a portrait and lifestyle photographer who specializes in maternity, newborns, children, and families. julie harding photography is based in fort worth and serves aledo, weatherford, keller, colleyville, grapevine, arlington and the surrounding areas.